Seattle Shutout Leads to $420,000 Payout
Odds On Writes the Check

Federal Way, Wash. – In case you missed it, Jet Chevrolet was in the news this week. The dealership will be rewarding twelve lucky winners with $420,000, thanks to a little help from Odds On Promotions.


Last week, to promote the dealership and generate traffic and awareness, Jet Chevrolet ran a series of ads on their local sports radio affiliates and in the local paper, offering people the chance to win $35,000 if the Seahawks shutout the Giants.

To participate in the promotion all you had to do was visit the dealership and complete an entry form. But there was a bonus for those who purchased a car during the four day promotion … buyers would receive 100 entries for the drawing.

While the odds of a shutout were slim, during Sunday's NFL game Seattle trounced New York, 23-0. And that’s when the phone began to ring as media outlets from around the country and as far away as England began calling the dealership to get the scoop – but even better, Jet Chevrolet generated tons of press coverage in the the Seattle market.

According to Jim Johnson, a co-owner of Jet Chevrolet, “This is crazy. We never expected that we’d actually be giving away the money.” And now, thanks to Odds On, they will be!

Interested in building buzz in your local market leading up to a big game? Check out some of our favorite bowl game promotions and then give us a call today at 888-827-2249.

Get a FREE Quote
or More Info:

"Contests like these add to the game, giving fans a high-quality event filled with excitement from start to finish. And, it is really valuable to sponsors when there is a winner." 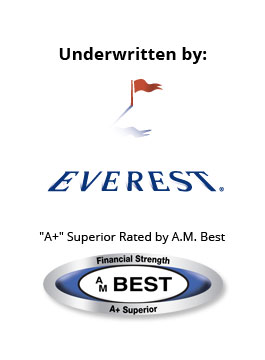